How prescription medication is being used (and overused) in dentistry

How prescription medication is being used (and overused) in dentistry 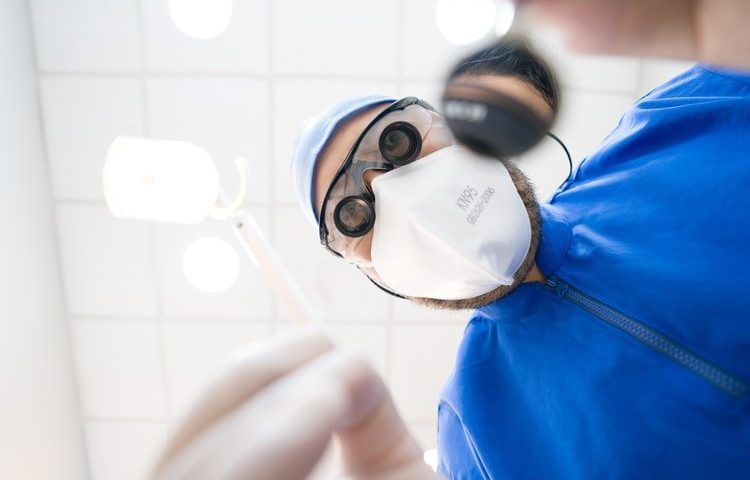 After a recent study discovered that American dentists are overprescribing medication, we asked a local expert about the dental practices in Australia.

In a recent publication from dental professionals’ magazine Bite, it was pointed out that US dentists prescribe twice as many antibiotics as dentists in Australia do.

Penicillins – particularly amoxicillin – were the most frequently prescribed for all countries, while the second most common being clindamycin in the US and metronidazole in Australia.

So why the difference? American medical practices can be different than Australian ones; American TV surprisingly sees prescription medication often being advertised. So, is it a philosophical or cultural approach?

We asked Dr Brenda Loh from the Myers Street Dental Clinic in Geelong.

“Your dentist may prescribe antibiotics for two main reasons,” she said.

“Prophylactic antibiotics may be prescribed because we anticipate that bacteria may enter your bloodstream during an upcoming procedure and potentially cause other health problems.

“Taking a short but high dose of medication just before the procedure allows for the antibiotic to be already in your system before we expect bacteria to set in. In effect, it’s a pre-emptive strike on potential bacterial invaders.

The second category is therapeutic antibiotics.

“This is prescribed when there is already an abscess or infection that is causing harm and, in many instances, pain to the patient,” she said. 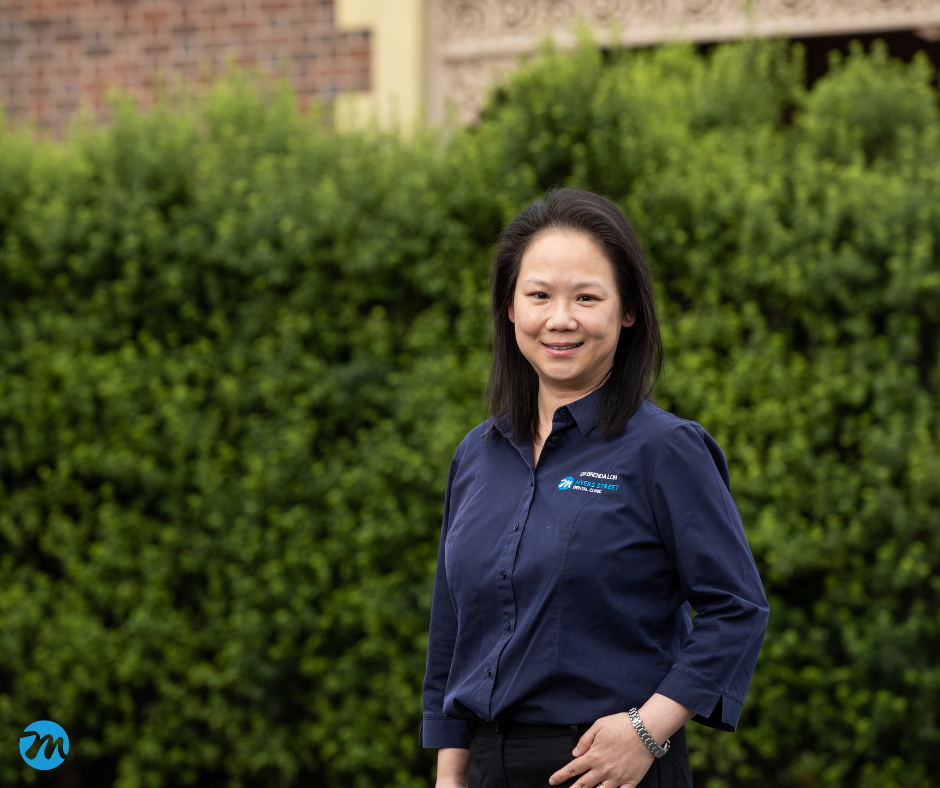 Do you need prophylactic antibiotics?

According to Dr Loh, most healthy people do not need antibiotics for treatments due to the risk of getting infections being very low.

“So low, in fact, that it’s not worth the risk of creating resistant organisms by using antibiotics,” she said.

Some people, however, do need to take antibiotics prior to dental procedures such as deep cleaning or dental surgery, because of their specific health complications, including heart murmurs, damaged heart valves, a new prosthetic hip, or having depleted immune systems due to other medical conditions.

“Without pre-emptive antibiotics, people with these complex medical conditions can become very ill and occasionally pass away due to infection travelling through the body,” said Dr Loh.

Dr Loh says it’s important to be completely open and honest with your dental team about your medical health.

“Sometimes it seems like we are being nosey, and you may not see the relevance of sharing certain details about your health – but this bit of information may well save your life,” she said.

Are antibiotics a solution to dental problems?

Dr Loh says that when there’s intense pain and swelling due to infected teeth or gums, antibiotics may be prescribed to reduce the load of bacteria that is causing the problem.

“However, as I explain to my patients, popping a couple of tablets doesn’t solve the problem.

“Imagine that the dental abscess causing your pain is a balloon filled with bacteria and pus. The bigger the balloon, the greater the pain. When you take a course of antibiotics, it’ll take up to 48 hours before the medicine starts to deflate this balloon. That means you’ll still be in pain until perhaps the third day when that balloon has deflated, and your body’s immune system kicks in to take over and reduce this infection further.

With the mouth being naturally filled with bacteria, an infected gum, or a decayed or cracked tooth that led to the infection, there is a constant and steady supply of more bacteria flooding into the dental abscess. Antibiotics may make the infection smaller, but unless the source of the bacteria leakage is sealed, the relief is only temporary.

“Antibiotics are only a ‘Band-Aid solution’,” she says. “It may be useful to buy time until we are able to treat the source of the problem, but even if the patient feels better after a course of antibiotics, without that gum or root canal treatments or extraction to control the continued invasion of bacteria, the pain and swelling always returns.”

Antibiotics are being prescribed less frequently

In the past, it was common for doctors and dentists to prescribe antibiotics when they were unsure of the cause of pain, with Dr Loh calling them “just-in-case-antibiotics”. She says that without confirming that the pain was caused by infection, these clinicians were prescribing antibiotics just in case the problem was caused by bacteria.

“Of course, if that was a wrong assumption, the patient has then taken medications for not much benefit, and worse still, multiply this many times over across many communities and we get ‘resistant germs’ emerging.”

Dr Loh’s advice is that whenever possible, get rid of infection quickly and stop it from getting reinfected.

“Popping that balloon and letting all the bad stuff out quickly is far better than letting it deflate slowly over a few days. That’s the difference between effective and immediate treatment for infection, such as root canal treatment, versus prescribing antibiotics that will take a couple of days to take effect and then still needing to have that treatment later anyway.”

With accurate diagnostic tools and skills that drive early detection, early intervention and more effective treatments, dental patients throughout Australia are getting increasingly motivated to embark on treatment before the painful dental abscesses form.

Dr Loh has found that the result is fewer dental emergencies are experienced in the long term; something that every dental patient would like to experience.